Berlin and Los Angeles have been sister cities since June 27, 1967. In this relationship, the Checkpoint Charlie Foundation is responsible for the support and implementation of non-governmental programs between the two cities. The foundation organized two programs in 2017 to mark this anniversary:

Restoration of the Berlin Forest 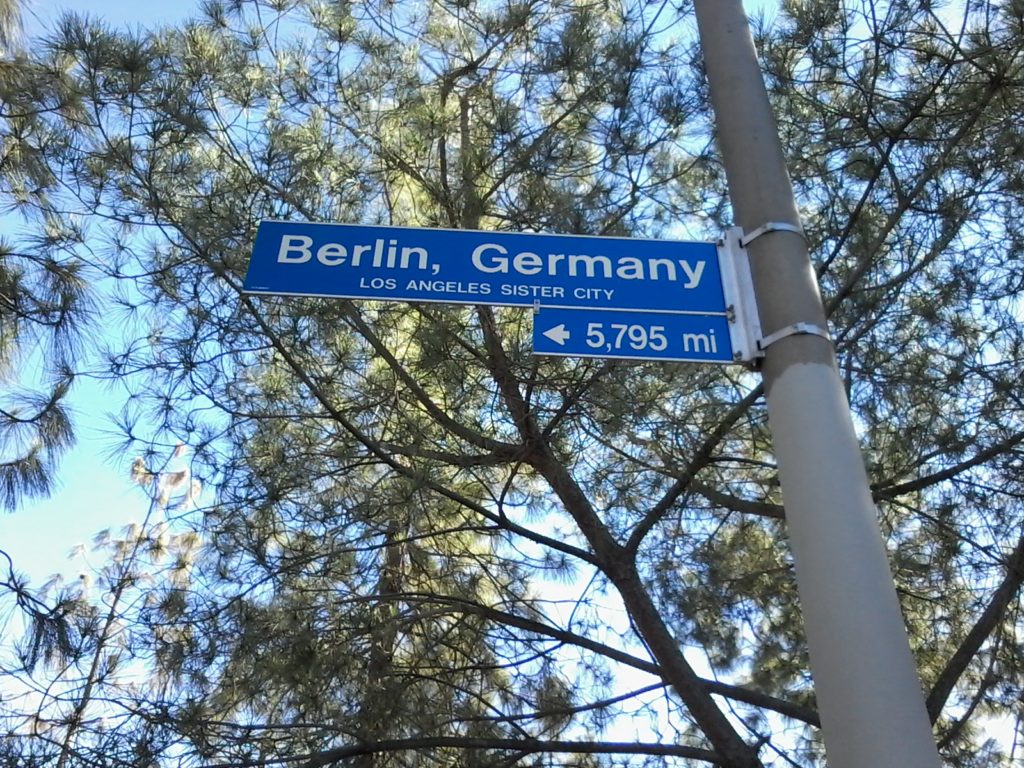 In October 2017, a group of 8 Berlin students from a vocational school specializing in environmental science and landscape design travelled to Los Angeles for two weeks. Accompanied by two teachers, and in cooperation with the Los Angeles Department of Parks and Recreation and the Los Angeles Trade Technical College (LATTC), over 5-7 days they restored the Berlin Forest, a portion of Griffith Park dedicated to the Sister City relationship. This includes new plantings, tending to existing plantings and the repair of visitor infrastructure (footpaths, benches, signs etc.) With the generous support of Sister Cities of L.A. Inc, the Berliners stayed with Los Angeles host families, with whom they spent their free time learning about everyday American life. Educational and cultural activities took place in the second week of the group’s stay. The German Consulate General in Los Angeles supported the visit with a reception. 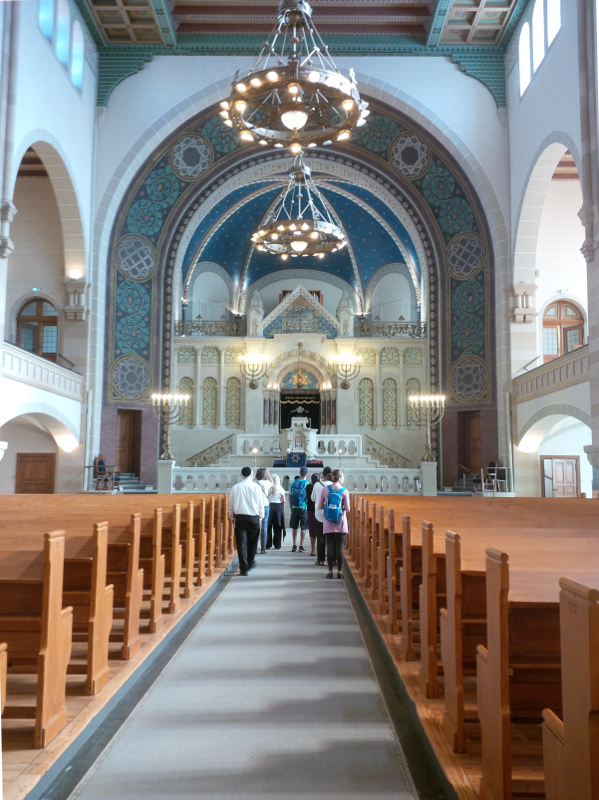 Diversity and Tolerance in Berlin

The Berlin Summer Program is also tied to the Berlin-Los Angeles Sister City relationship. This is a program developed and run by the foundation, in cooperation with the Los Angeles Museum of Tolerance, for six Los Angeles area teachers. In many US schools, National Socialism and the genocide against Europe’s Jews are mandatory parts of history instruction. However, few US teachers have had access to German research and knowledge about this subject, something that the Summer Program was founded to help address. Participating teachers not only gain new knowledge and insights into the past, but also into life in the diverse city that is today’s Berlin, including the current state of Jewish life in the city. Since 2015, a tolerance and acceptance have been an additional focus of the program.

Since its establishment, the Checkpoint Charlie Foundation has organized and/or provided financial support to the following projects with Los Angeles:

since 2015    Diversity and Tolerance in Berlin (yearly) 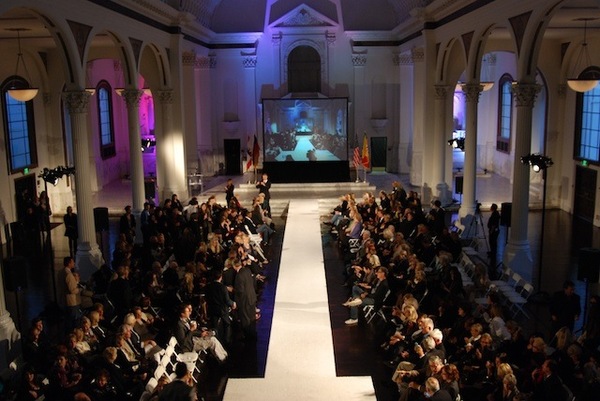 Visit by the Berlin street artists LoBros to Los Angeles