The German Teacher Exchange Program (GTEP) is the largest German-American teacher exchange program. Started in the 1986-1987 school year with seven Berlin educators who taught in Houston, Texas, it has expanded to include all sixteen German states. Since 1986, 1400 teachers from Germany have enriched the lives of American students as well as their own. The program is a true cultural exchange; the teachers join the staffs of public schools and become part of their respective communities. Their lives (and income) are no different from those of their American fellow teachers. 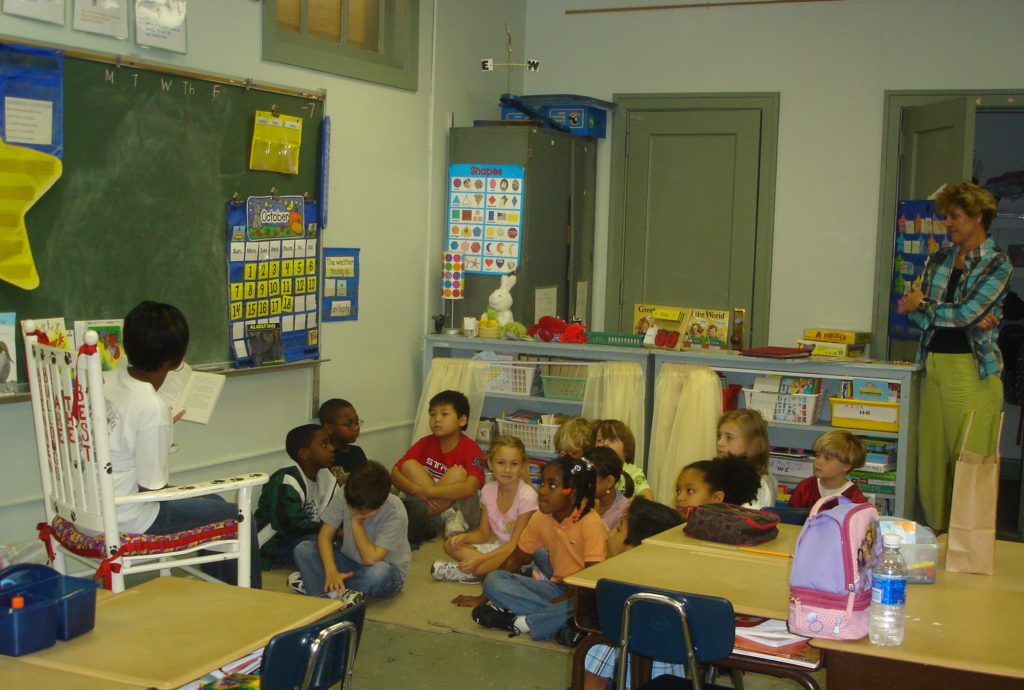 Participants get an inside perspective on American school life.

GTEP is administered by the Checkpoint Charlie Foundation (CCF) and financed by the Berlin state government. The legal basis for the program consists of formal agreements signed by the Senator (Minister) of Education in Berlin and the authorized partners in the US partner states. In Germany, the Checkpoint Charlie Foundation-STEP is responsible for the recruitment, briefing and pre-selection of German teachers interested in participating in the program.

Each year, the schools participating in the program or planning to participate report their needs to offices in each of the states. At the same time, CCF begins taking applications in Germany and pre-screens the teachers who apply.  The second phase in the selection process takes place in Berlin in January. CCF interviews each candidate personally for 45 minutes to find out more about their attitude, personality and views concerning teaching methods, discipline, and student performance. These interviews are conducted in English to test the applicant’s language skills. Only applicants whom CCF considers to be outstanding are approved to compete for a US contract. A shorter, second interview of those candidates that seem most suitable is videotaped for the the program’s American partners. 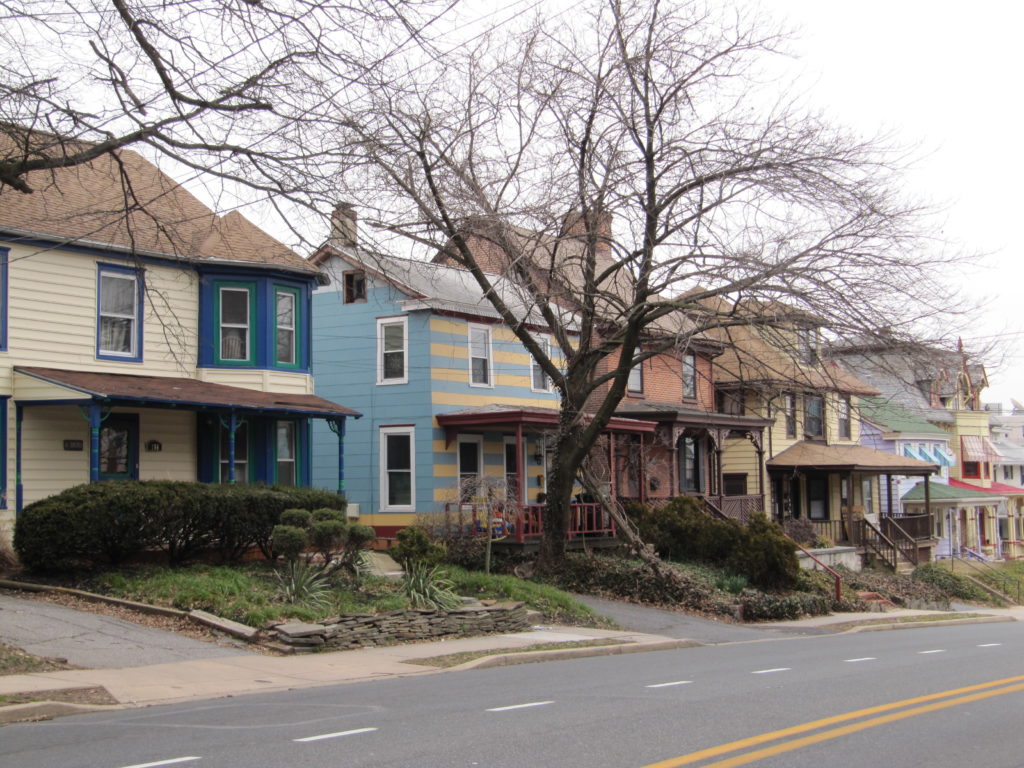 The list of available German teachers for the 2021-2022 school year – including the subjects and grade levels they are certified for and any additional teaching experience – is available around mid February 2021. Unfortunately, for privacy reasons, we cannot publish it on our website. Please send an e-mail and we will be pleased to send you the list right away.

While the teachers are in the United States, CCF-STEP and its American partners stay in contact with them and try to help them and their schools to overcome problems and misunderstandings. While CCF-STEP organizes an initial orientation for the teachers prior to departure, additional preparation and orientation efforts in the United States are necessary and need to be organized by the US school districts upon the teachers’ arrival. 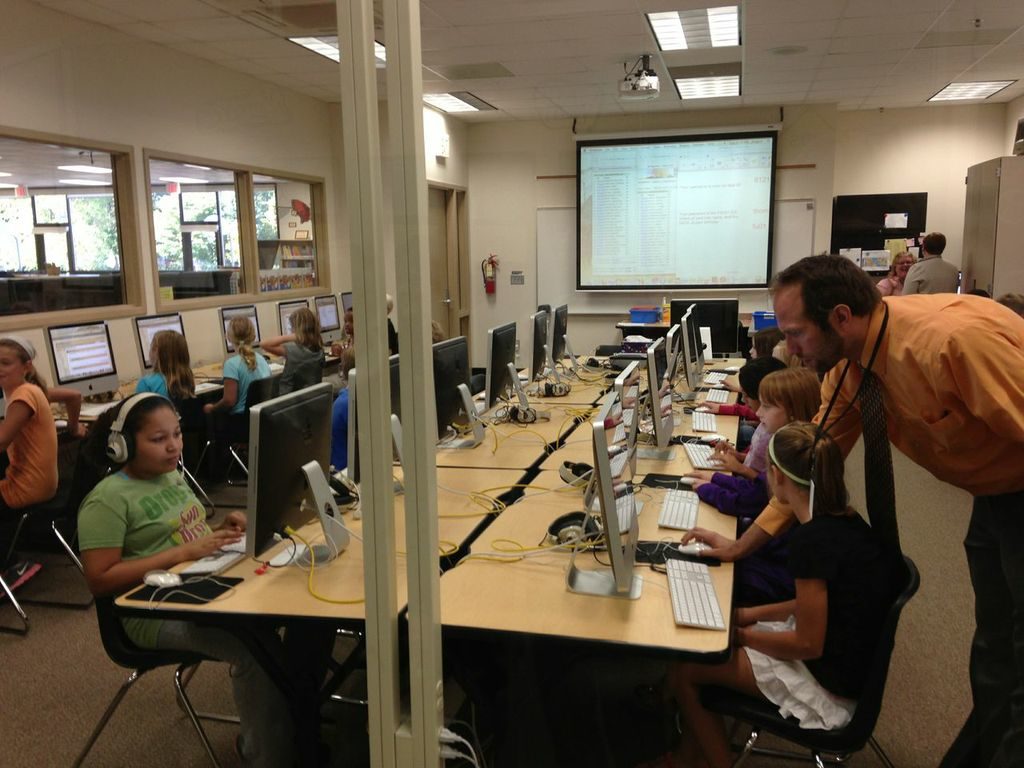 Visiting teachers do not teach German, but rather the subjects they are qualified in.

In most cases, the German teachers teach in English, in the subjects and grade levels that they hold German certification in. That can be anything from science to special education, from Latin to music. Some may also be part of an immersion program and teach in German. In return for the German teachers going to work in schools in the United States, CCF-STEP runs an Educational Enrichment Program (EEP), a sort of summer school in Berlin, usually held in June of each year. Participants are invited to come to Berlin and take part in a two-week seminar on education, economy, politics, etc. Applicants must come from schools hiring German teachers.

CCF-STEP and its American partners establish the framework for the hiring process, but the actual contract is concluded between the US school district and the individual teacher. The German teacher’s pay depends on their qualifications as well as experience, and follows standards in the respective US school districts. CCF-STEP helps “translate” the teacher’s qualifications, so that GTEP participants fit into US state pay scales. German teachers are hired to teach for one year and extensions are possible up to a maximum of three years.