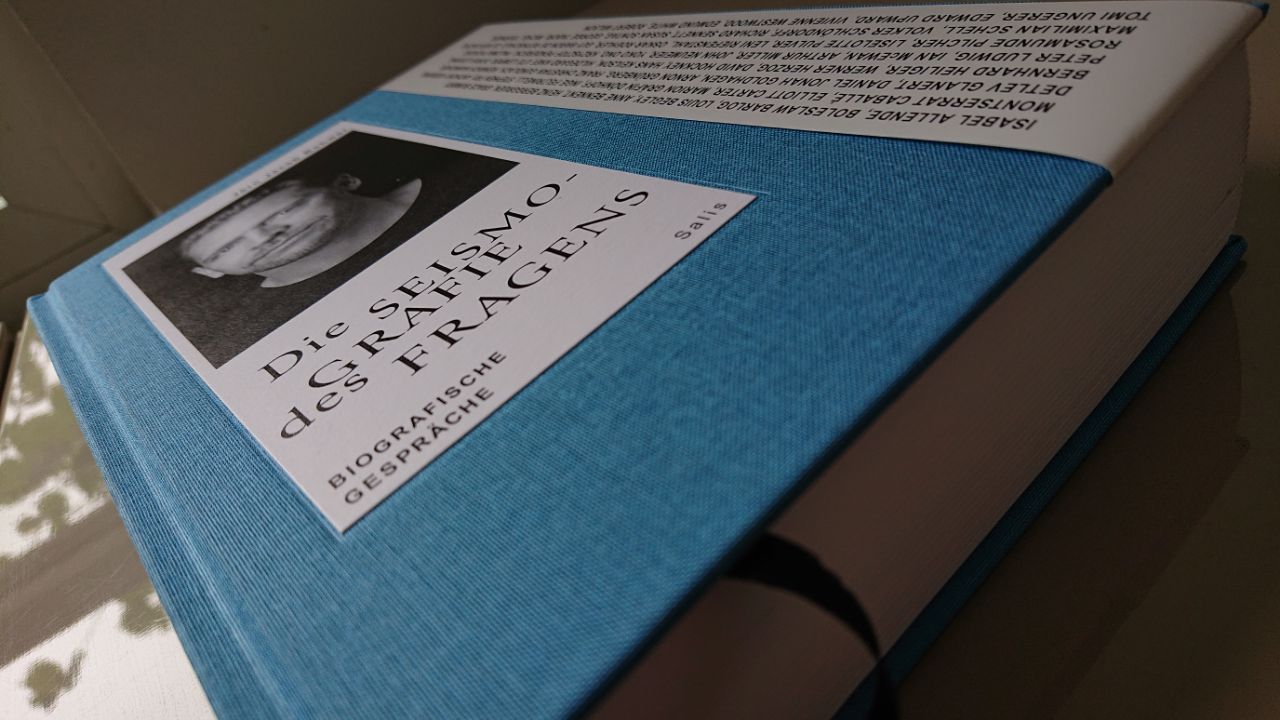 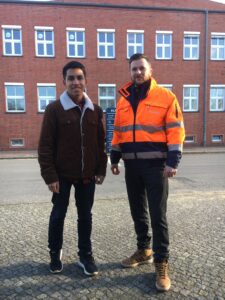 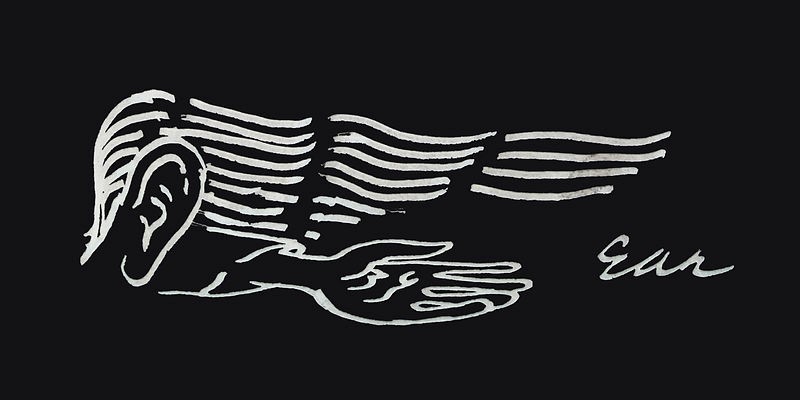 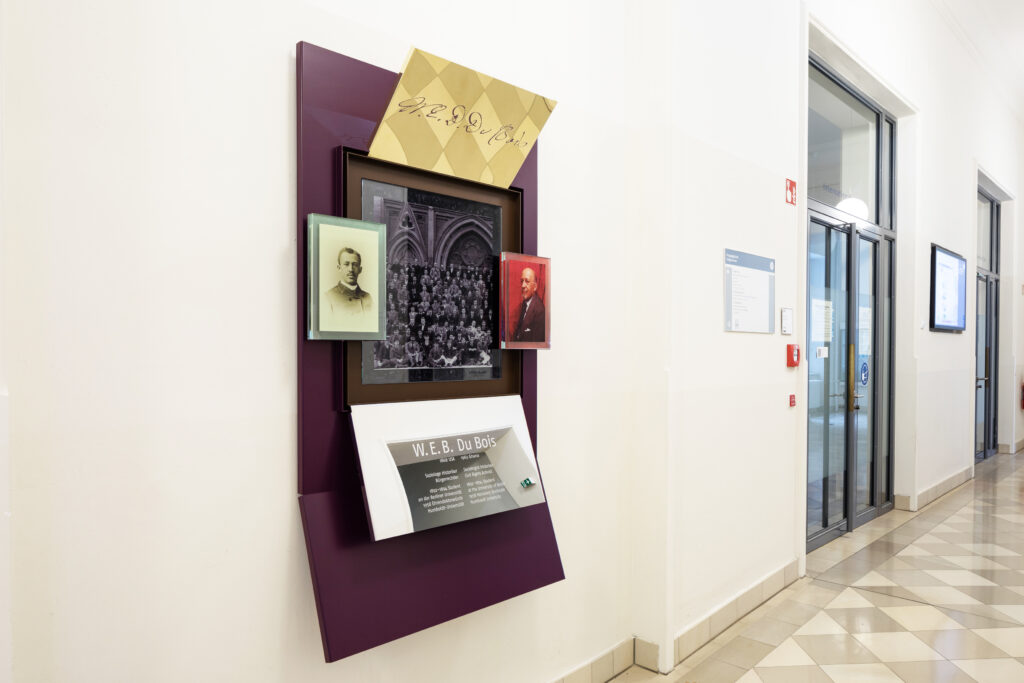 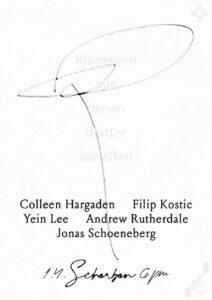 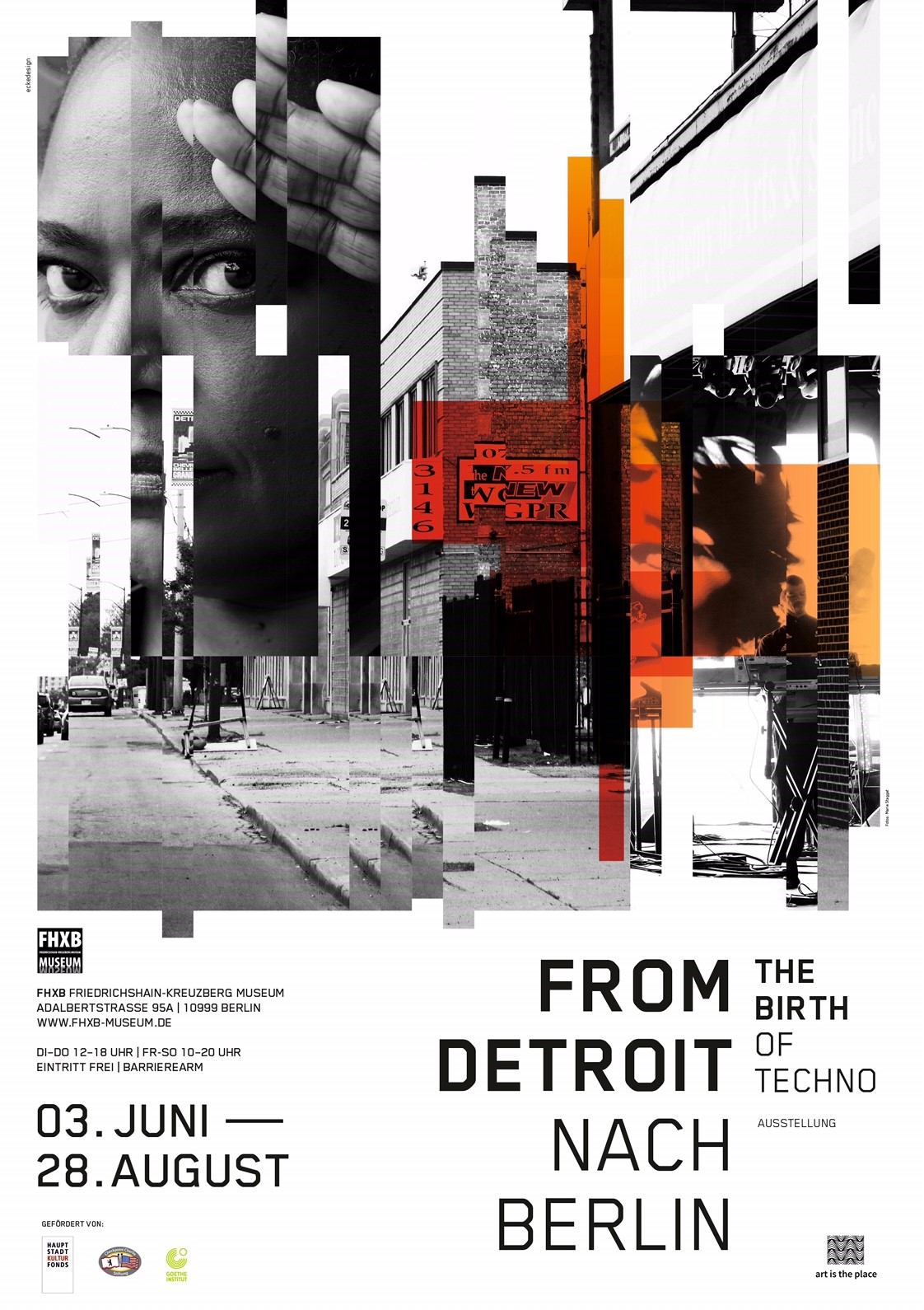 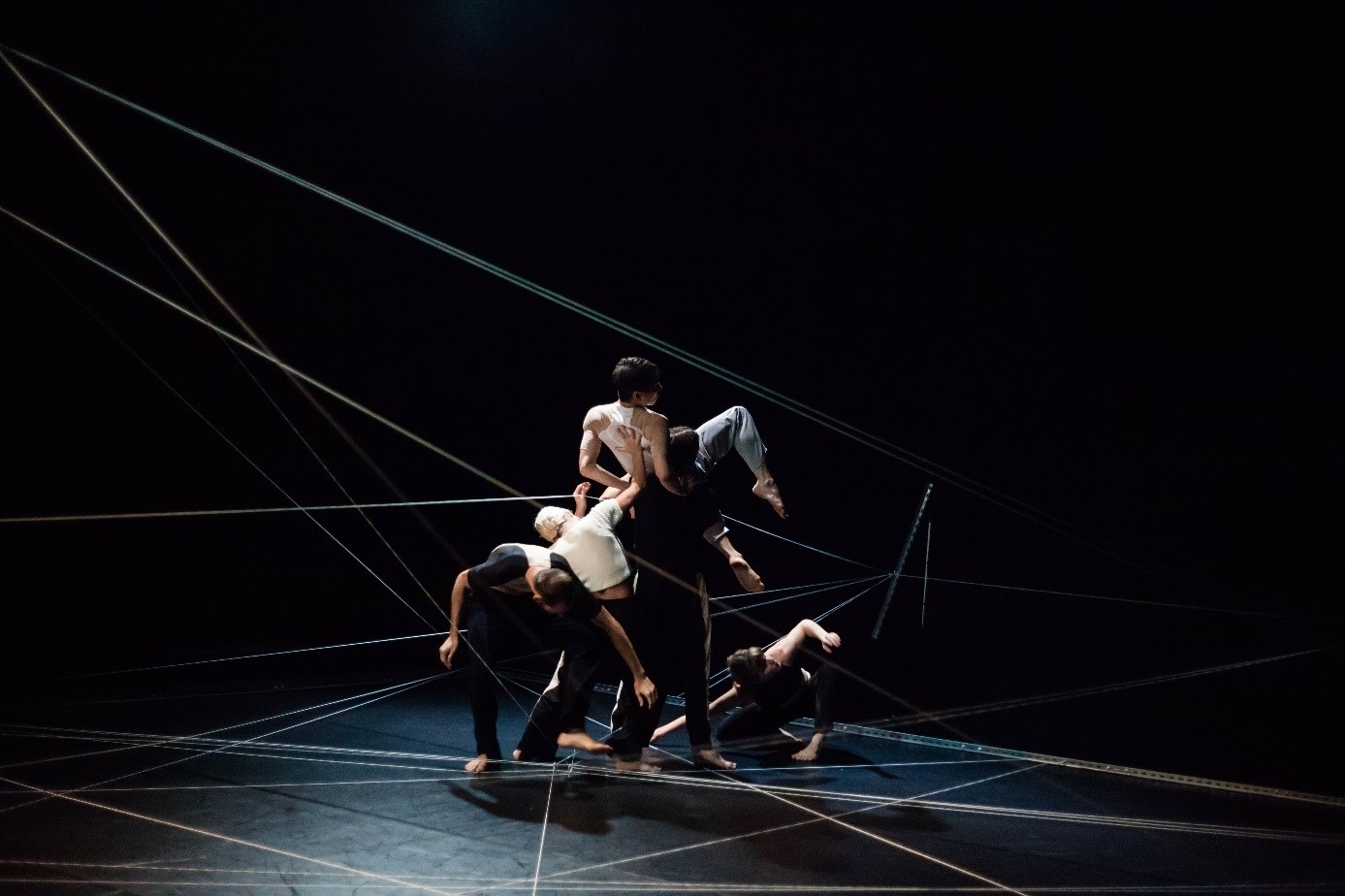 The Disruption Network Lab (DNL) is a non-profit organization based in Berlin. It was founded in 2014. The organization’s primary objective is to promote freedom of speech and exposing systemic wrongs in our society through a participatory and interdisciplinary approach. The “Tactics of Empowerment” event series was launched in 2020 and runs through 2023.

WHISTLEBLOWING & COVID-19: Telling the Truth at the Center of Crisis

This keynote event was moderated by Delphine Halgand (Director of the Signals Network, an organization connecting whistleblowers and international media; thus, working to make information accessible and to support whistleblowers in their individual situation) and featured Eileen Chubb and Erika Cheung. Eileen Chubb spoke out on the abuse of elderly in care homes back in 1999 and continues to support whistleblowers in the healthcare sector in the UK. She is the founder of the organization “Compassion in Care”. Erika Cheung was a whistleblower in the scandal around the blood diagnostics company “Theranos”. She revealed the astonishing lack of accuracy of the company’s newly development blood diagnostics devices after quality control samples had brought different results each time they were run through a test. Cheung is now the director of “Ethics in Entrepreneurship”, a non-profit organization advocating a new ethical approach for stakeholders and focusing on start-ups.

Delphine Halgand introduced the two participants and the topic to the audience. She started off by defining what ‘whistleblowing’ actually meant, referring to the definition of the Council of Europe. Two aspects of this definition were emphasized: Whistleblowing has to be considered a selfless act and surfaces information that is beneficial to the public in general. In the context of Covid-19, Halgand pointed out the lack of transparency in many regards and on many levels, as well as the lack of whistleblower protection. Then, Chubb and Cheung were given the opportunity to introduce themselves, their individual history of becoming a whistleblower and their current projects and objectives.

One of the main concerns for Eileen Chubb, both in the past and in her present work, is the lack of follow-up investigation of concerns and issues voiced by healthcare workers. The Covid crisis clearly surfaced the problems in public health in the UK and elsewhere. Systemic wrongs are now being more visible to the public, she argued. Chubb stressed the importance of legislation that better protects whistleblower and creates a framework for when a case has to be taken to court. Whistleblowers do not intend to take matters to court, their primary goal is to see improvements or an end of the wrongs they were forced to make public, Chubb further pointed out. Similar to Chubb, Erika Cheung experienced that internally addressing her observations did not suffice. The issues she addressed were evidence-based and yet dismissed. Rather than investigating the issue at hand, the company threatened to sue her. She concluded that the Theranos failure was an ethical collapse and not primarily a technological or economical one.

Following up on the individual presentations, moderator Delphine Halgand led an open discussion on whistleblowing in these times. The panel was concluded by questions the audience had been able to submit via chat on the Disruption Network Lab website. Erika Cheung highlighted the need to make whistleblowing more commonplace and to create structures and channels for whistleblowers. The goal of her organization’s work with start-ups is to create an environment of transparency and safety within an enterprise, thus enabling people to speak up and address issues internally. With the situation as it is right now, Eileen Chubb viewed the media as an important piece, as her organization is working with trusted journalists. Chubb emphasized the interconnectedness of whistleblowing and the freedom of press in this context.

Both Chubb and Cheung agreed on the role of society when it comes to whistleblowing (a discussion question of moderator Delphine Halgand): More education on what whistleblowing actually is and does is crucial for the future.

Sarah Steingrüber provided the audience with key information on the vulnerability of health systems and global medical supply chains in respect to a lack of transparency and the problem of individual enrichment at the expense of public health. No sector is spared from corruption of some sort, she emphasized. This included the areas of financing, governance, workforce and information. The pandemic increases the system’s vulnerability further, since a decrease of restraints opened the door to exploitation, fraud etc. In relation to Covid vaccines and the vaccine rollout, Steingrüber highlighted that, while the level of transparency in research and distribution is quite high, details on pricing and contracting remain under disclosure. The looming issue of vaccine inequity could be solved by creating a Medicines Patent Pool that would enable other fabricants to produce the vaccine – while not endangering economic success of the developers. Steingrüber strongly favored this concept and stressed that this is “a political choice”, bringing up the example of the polio vaccine that has never been patented.

Serena Tinari brought attention to the importance of evidence-based research on Covid-19 and explained what constitutes evidence-based research. This included the subcategories of “best evidence” (e.g. Randomized Controlled Trials (RCT)) and “less solid evidence” (e.g. case studies). Tinari stressed that expert opinion in and of itself does not constitute reliable evidence. It is also crucial to differentiate between the expertise of virologists compared to infectious disease epidemiologists – to only name two professions. The latter are more specialized and thus can offer a more profound take on the pandemic crisis we are facing: “Not all experts are experts in public health and in this context”, she added. The investigative journalist criticized the lack of funding for research conducting necessary studies. For instance, she mentioned the lack of RCT on the effects the wearing of masks has in preventing the spread of the virus. The responsibility of the media, according to Tinari, is to ask tough questions instead of simply reiterating press releases.

Alexander Nanau is the director of the critically acclaimed documentary “Collective” that followed Romanian investigative journalists in their uncovering of a political public health scandal following a fire at a Bucharest night club. A Romanian doctor had revealed that with the right care and procedures the hospitalized victims of the fire should have been able to recover well. This scandal and the investigations helped reveal corruption and collusion in Romanian politics and public health. Nanau criticized the lack of transparency that was still an issue during this pandemic, in Romania and elsewhere. He emphasized the need for journalists who develop background knowledge on health care and public health.

In the following discussion Jonathan Cushing asked the participants if there could ever be too much transparency. The panel participants stressed the importance of transparency and rejected the idea that holding back information could ever serve the public. It was also agreed upon that the current crisis could present a chance for improvement of the health care systems. Sarah Steingrüber pointed out that the crisis had most likely raised awareness to the importance of public health, since the present situation revealed how intertwined public health and the economy are. The objective should be to continue fighting corruption and to increase funding in order to do so successfully. Serena Tinari called for more in-depth analysis of health care issues, as we should not see the Covid crisis as an isolated issue. Alexander Nanau saw a chance for the public to learn more about the healthcare system, which could force changes. 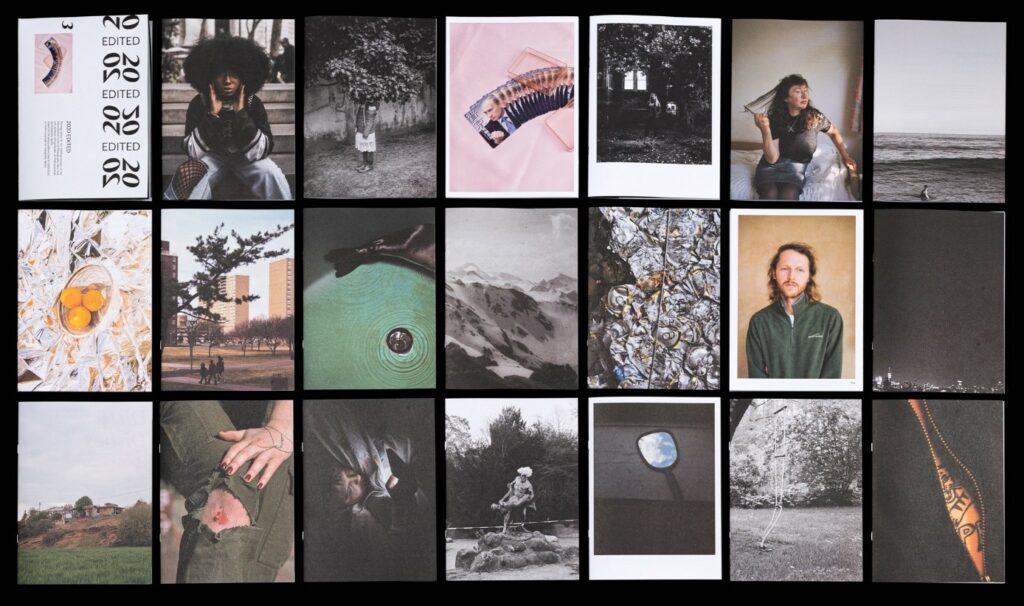 International symposium will probe Berlin and Cold War, impact on history and import for the future (ohio.edu) 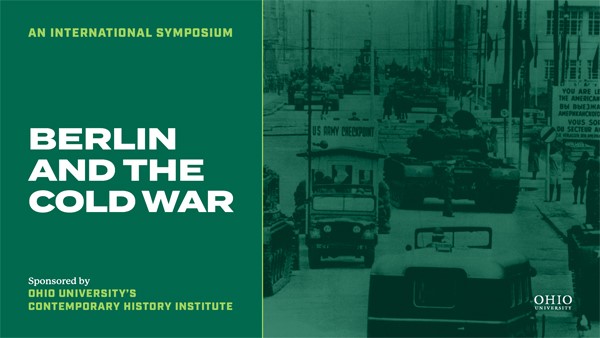 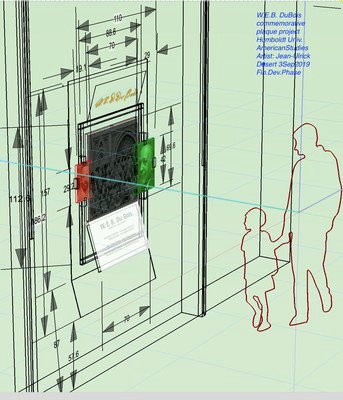 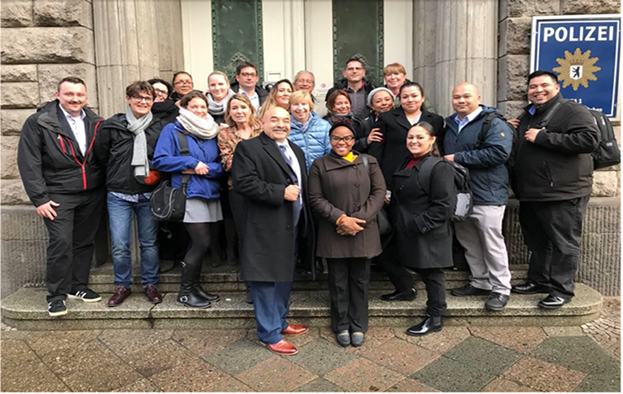 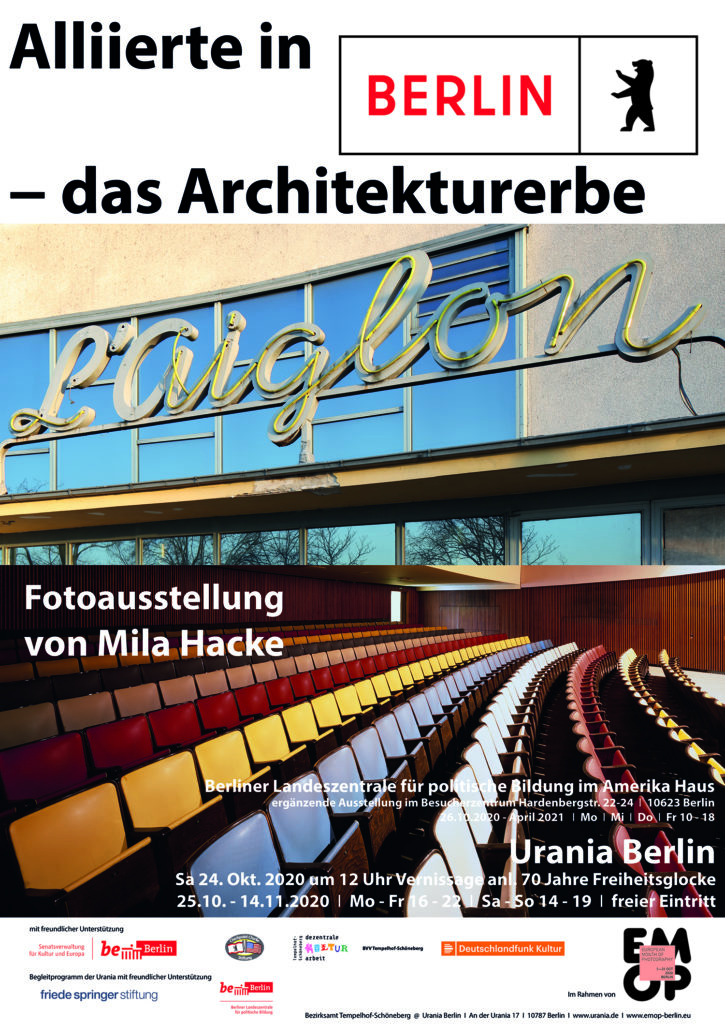 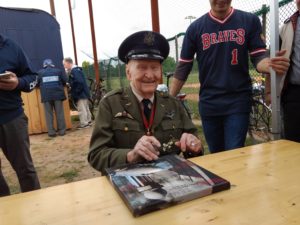 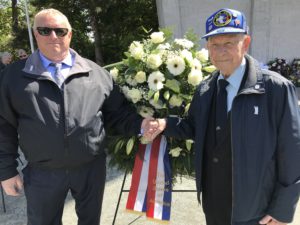 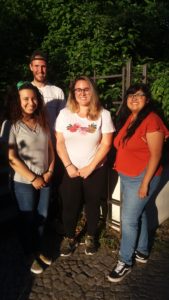 Shot in the Dark Veranstaltungswoche 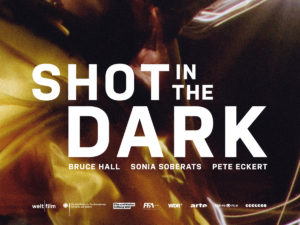 „Our trip to Berlin has been wonderful. It has left a lasting impact on our students and left them hungry to not only return here, to Berlin, but to the entire country of Germany. […] For many this was their first time abroad, their first time using public transportation, staying in a hostel and being surrounded by a new language, which they do not speak. Yet they were impressed with the helpfulness and friendliness of the German people given such a challenging yet rich history. [… What they learned in a quick two and a half days was far more valuable than what could be taught in weeks of textbook learning in their classrooms. […] They have already been corresponding with their teachers back in the United States about their experiences here. This is the type of excitement that we educators hope to generate about learning. For that we thank you”. - Marisa Evonsion, Assistant Principal, Groton-Dunstable Regional High School, 2017. 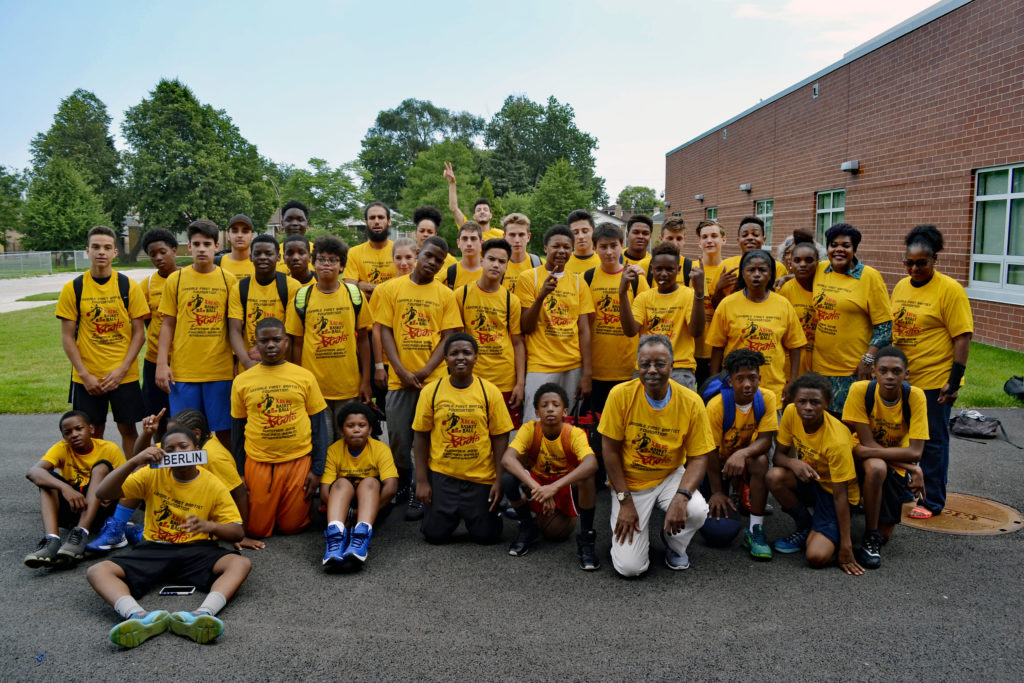 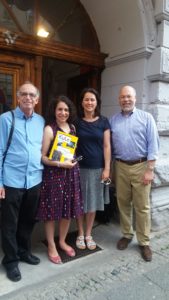 Earlham College May Term in Berlin 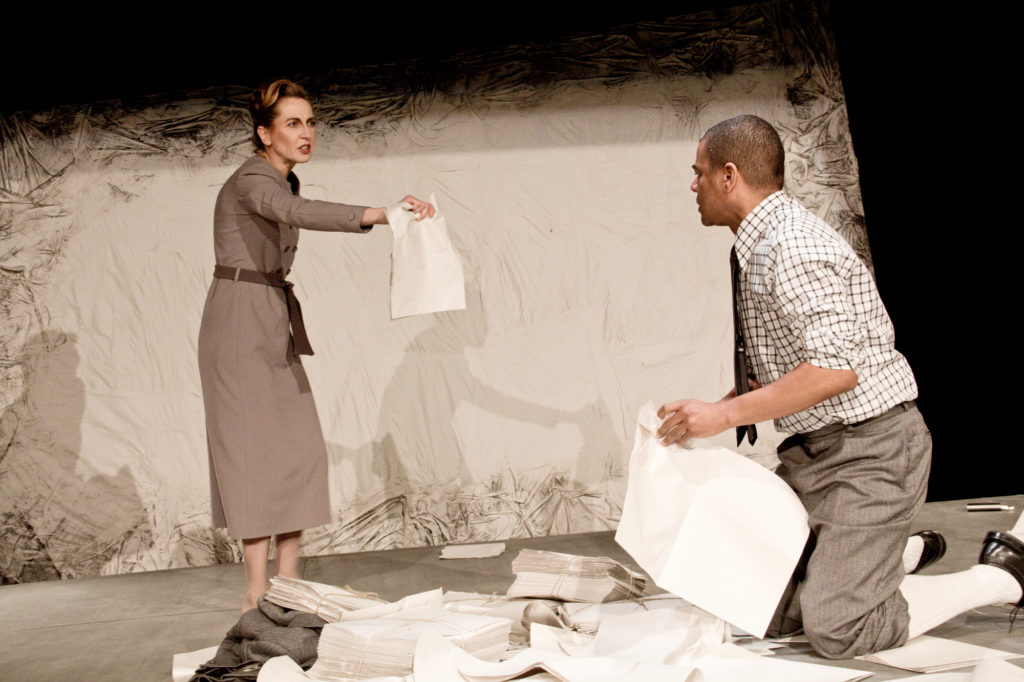 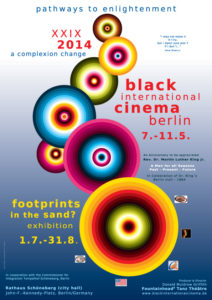 Vortragsreihe “American Indians: From Past to Present”